The Philly Bike Expo wrapped up successfully this past weekend at the 23rd Street Armory. The weather made things weird having a mix of folks on bikes in cycling gear and people wearing rain boots and winter parkas with sub 40 degree temperatures and steady snow on Saturday but the event carried on bravely nonetheless with what appeared to be a good turnout. I snapped a few photos of Folk Engineered’s most recent project, the Oregon Manifest, a few other vendors’ wares (including the front of a Bishop bike which I had featured on the A.C. tumblr before) and chatted up Michael Firn from Brooks England for quite some time. I snapped these with the iPhone which doesn’t do a great job but I did my best. Click any photo to enlarge. 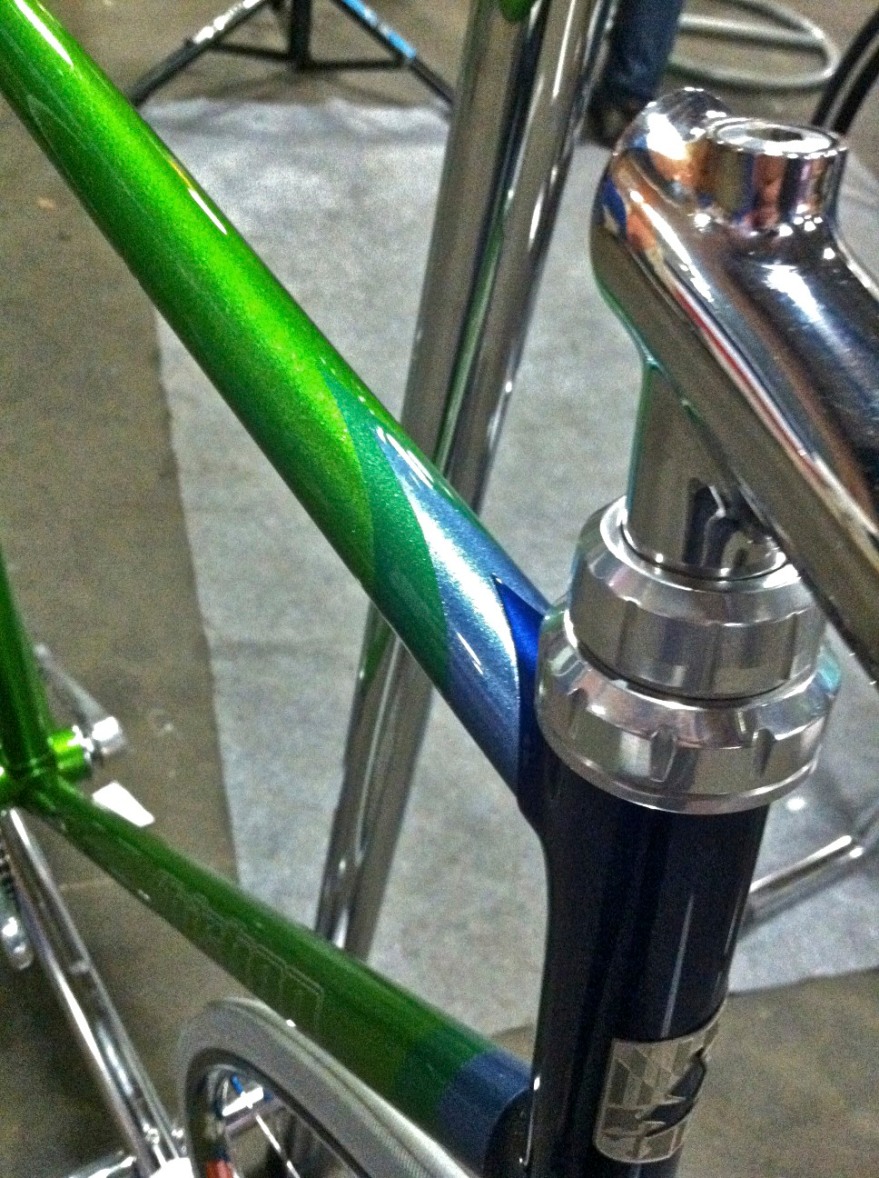 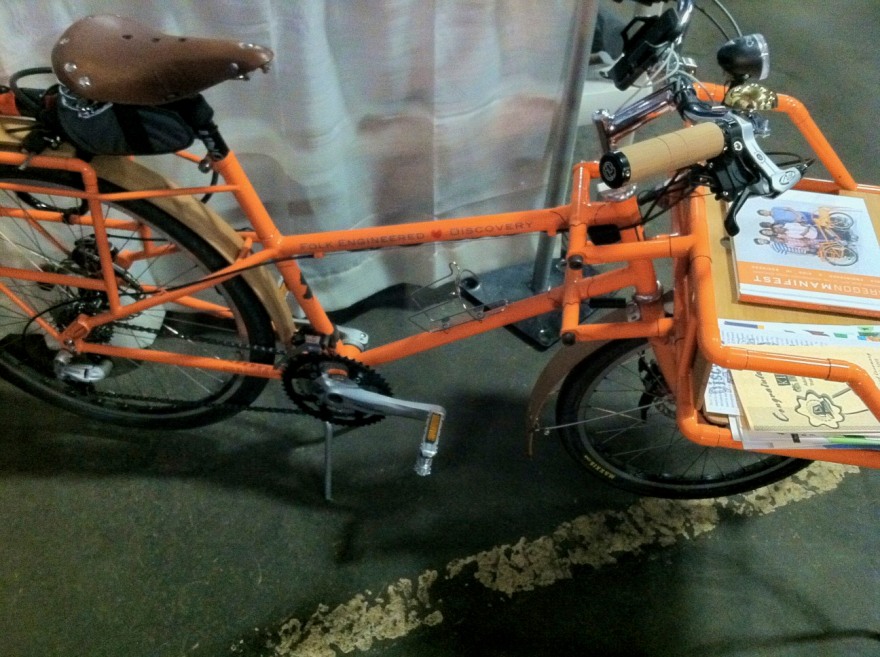 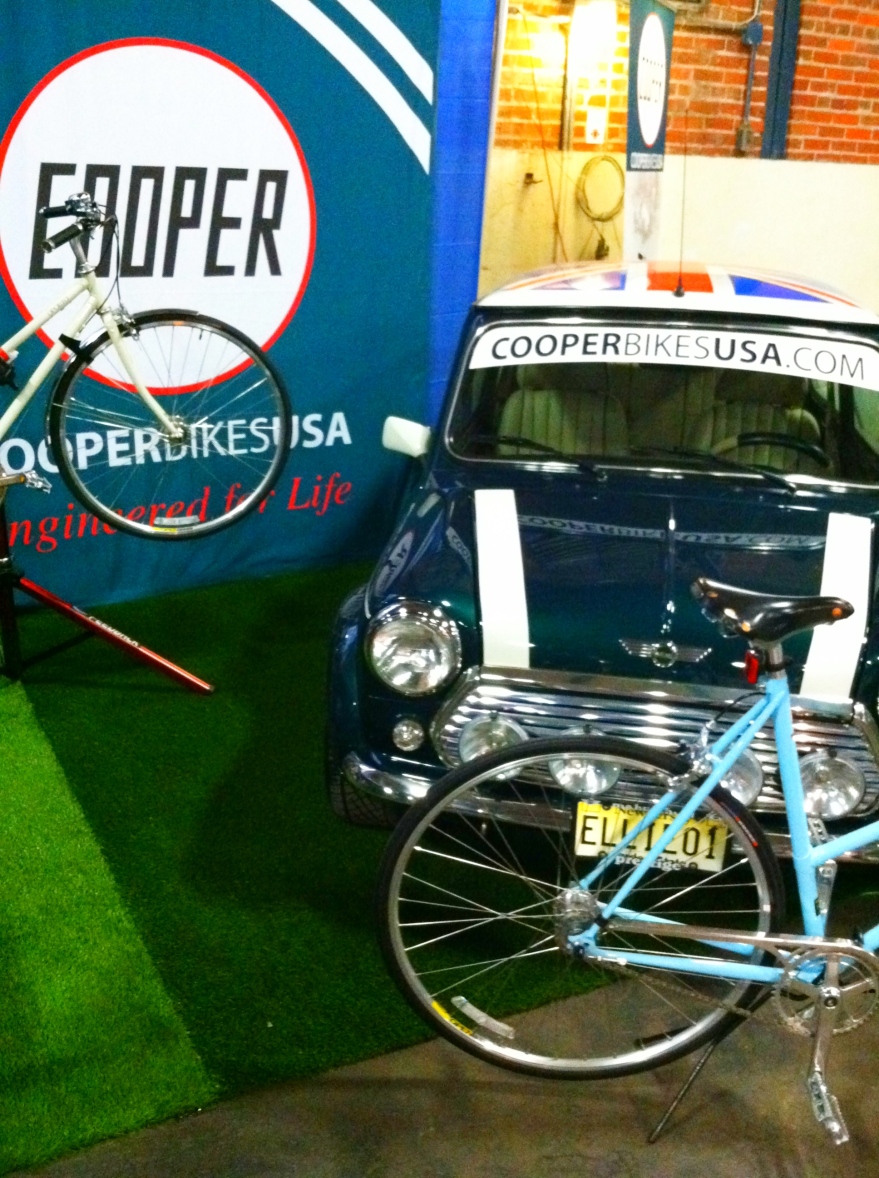 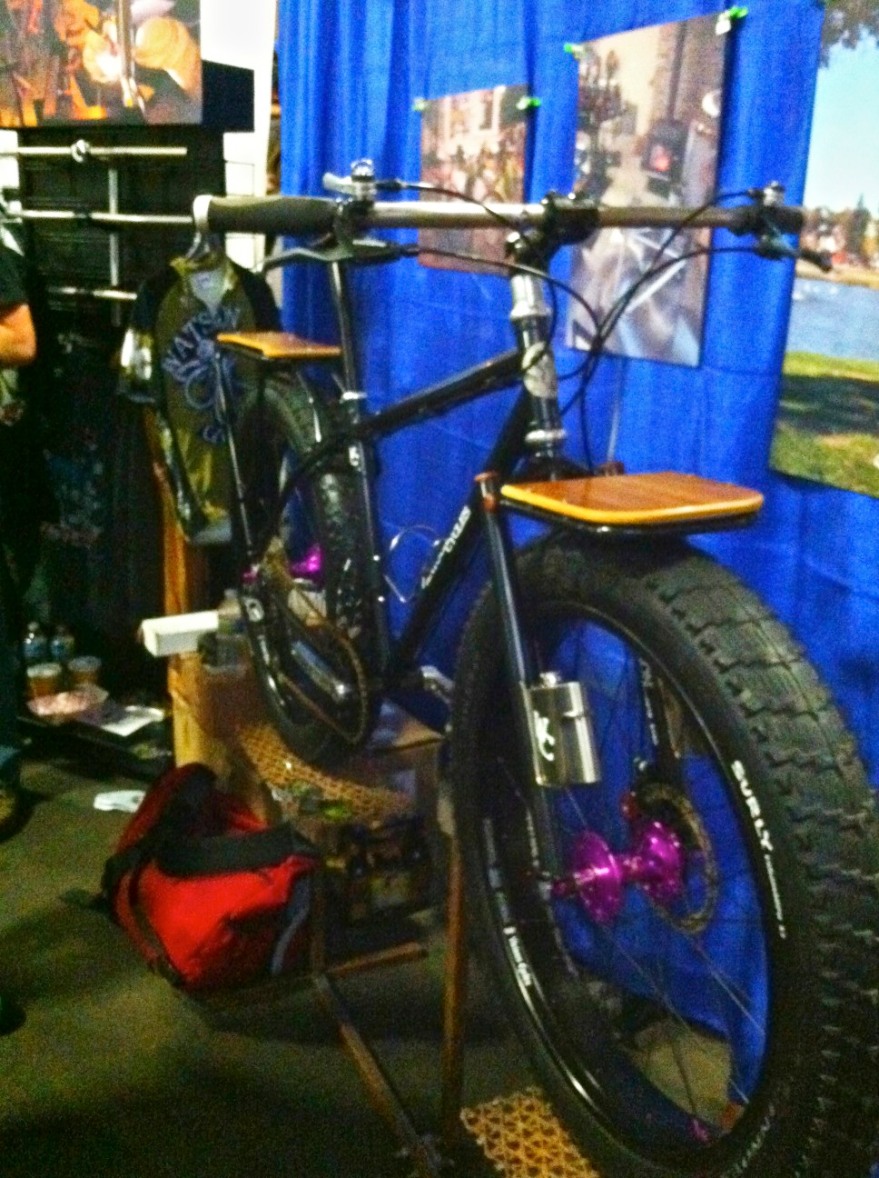 You can read the original interview with Bina Bilenky, organizer of the whole shebang, over here.

Categories: Photos, Writeups
No comments yet…