This is the second in a series of interviews with people who have a keen interest in menswear, style, design, or generally cool stuff. Most of these people are doing something of great note that you should absolutely take a look at. 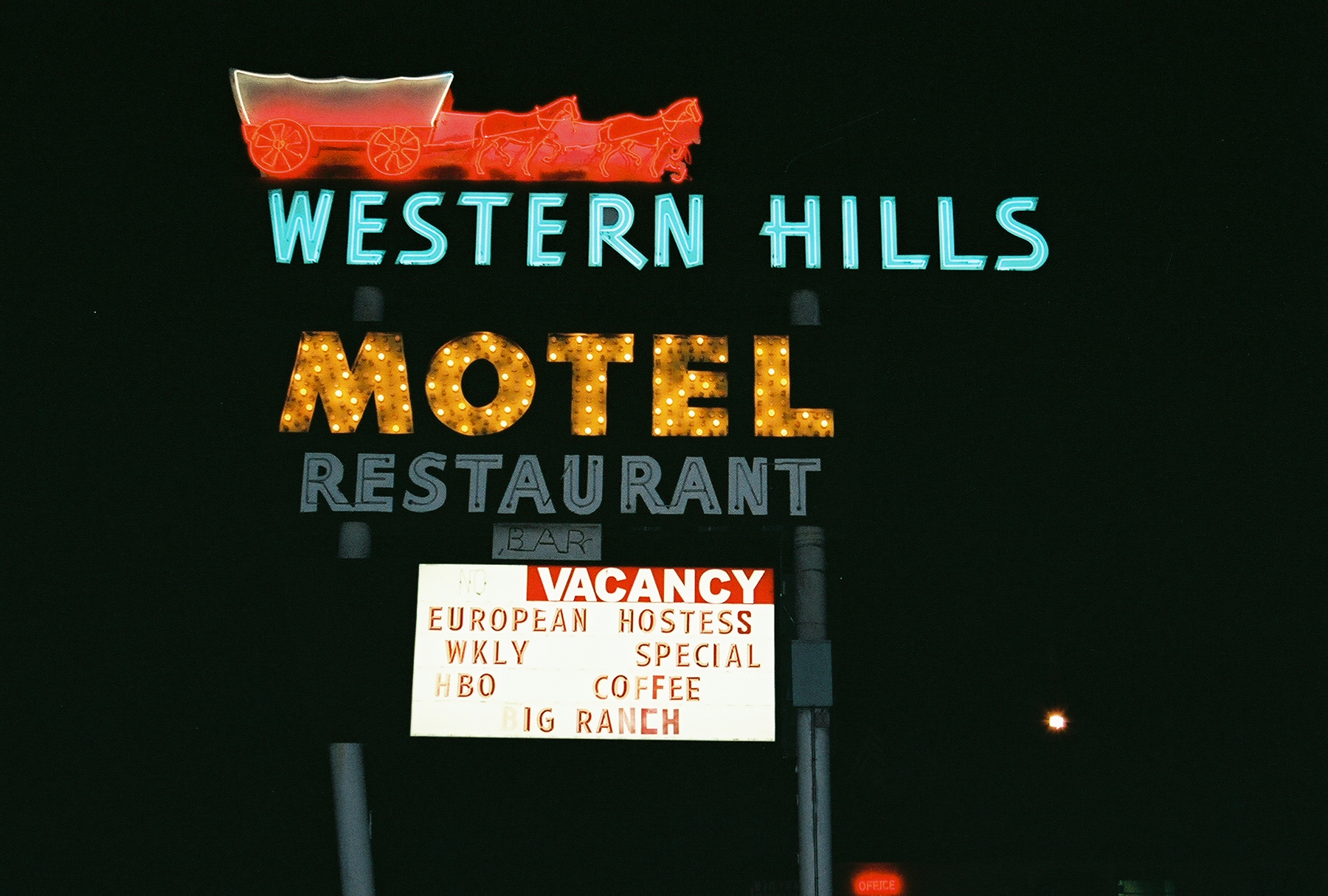 ‘City of Dust’ is a blog chronicling, in the author’s words, “the lost and wondrous wreckage of America”. I found John Mulhouse’s page via Reddit, of all places, and was immediately fascinated with both his incredible photography and the stories he told to accompany his images. His ability to weave a vivid portrait of the bleaker parts of the American landscape is astounding and his documentation of seemingly unknown historical events is second to none. As long as I can remember, my friends and I have always explored abandoned places for some semblance of understanding as to what happened there and what tales lie behind the mysterious lost structures. We spoke in May 2011. Click below to view several of his beautiful photographs and to read the full interview.

AC: Where are you currently located and what do you do?

JM: Right now I live in Albuquerque, New Mexico.  I’m a plant ecologist/botanist, which basically gives me a reason to walk around outside.  I’m not really cut out for the world of general commerce.

AC: There’s a very haunting quality to all of your photos. When you’re out shooting/exploring, what is it that catches your eye for subject matter?

JM: That’s a good question because a lot DOESN’T catch my eye.  And some things catch my eye but I manage to take pretty poor photos of them
anyway.  I put together a City of Dust photo book which included what I thought were my best shots from the last seven years and there did seem to be obvious continuity throughout the photos, but I can’t exactly describe what grabs me.  There’s just some kind of an internal resonance and maybe a blending of light and dark, both metaphorically and literally.  Some of what the photos say about me can be a little disturbing.  Then again, maybe I’m just drawn to old things that are falling down.

AC: What has been the most interesting place for you to visit?

JM: I started taking photographs in Augusta, Georgia and returned there about a year ago and shot a bit.  The feeling I had when I first started taking photographs came right back and I really think it’s my favorite place to shoot. There’s an atmosphere that seems old, stately, decayed and yet important, too.  But, beyond that, something just clicks.  I don’t really understand it.  Some people have said that my best shots have been taken there. There are other places in the South that also hit me pretty hard. I love deserts, too, and never tire of photographing anything I come
across in one.

AC: I’ve really been enjoying reading your posts about lost and forgotten
America. How did you get started exploring these places and when did you
start writing about them/photographing them?

JM: I’ve always found abandoned buildings irresistible, even as a kid.  I remember going into a derelict old bar down the street from my house when I was about 10 and rummaging around.  I found an old drink token on the floor that I still have.  But I didn’t start photographing these places until I moved from Minnesota to Georgia in 2001.  There was a stately old farmhouse in Athens that I used to stop at to take a little shade when I was out for bike rides and one day it was torn down for a new subdivision. I was bummed that I hadn’t taken a few photos of it for posterity.  Then, in 2003, when I moved to Augusta, Georgia, I saw old buildings everywhere, some built as early as the 1700’s, and just left vacant.  So, I started photographing. At first I didn’t even own a real camera; I used disposables from Walgreens.  I liked roaming around the vacant streets of downtown Augusta on a Saturday morning taking pictures.  At the time, the desolation fit my mood.  I related to these lost old wrecks and grew very fond of many.  I was just taking the pictures for myself.

As for the writing, that didn’t start until 2004, when I had some free time and decided to satisfy my own curiosity regarding some of the places I’d photographed by investigating their history. Then I figured, “This is interesting. Why not put it all on the web?” 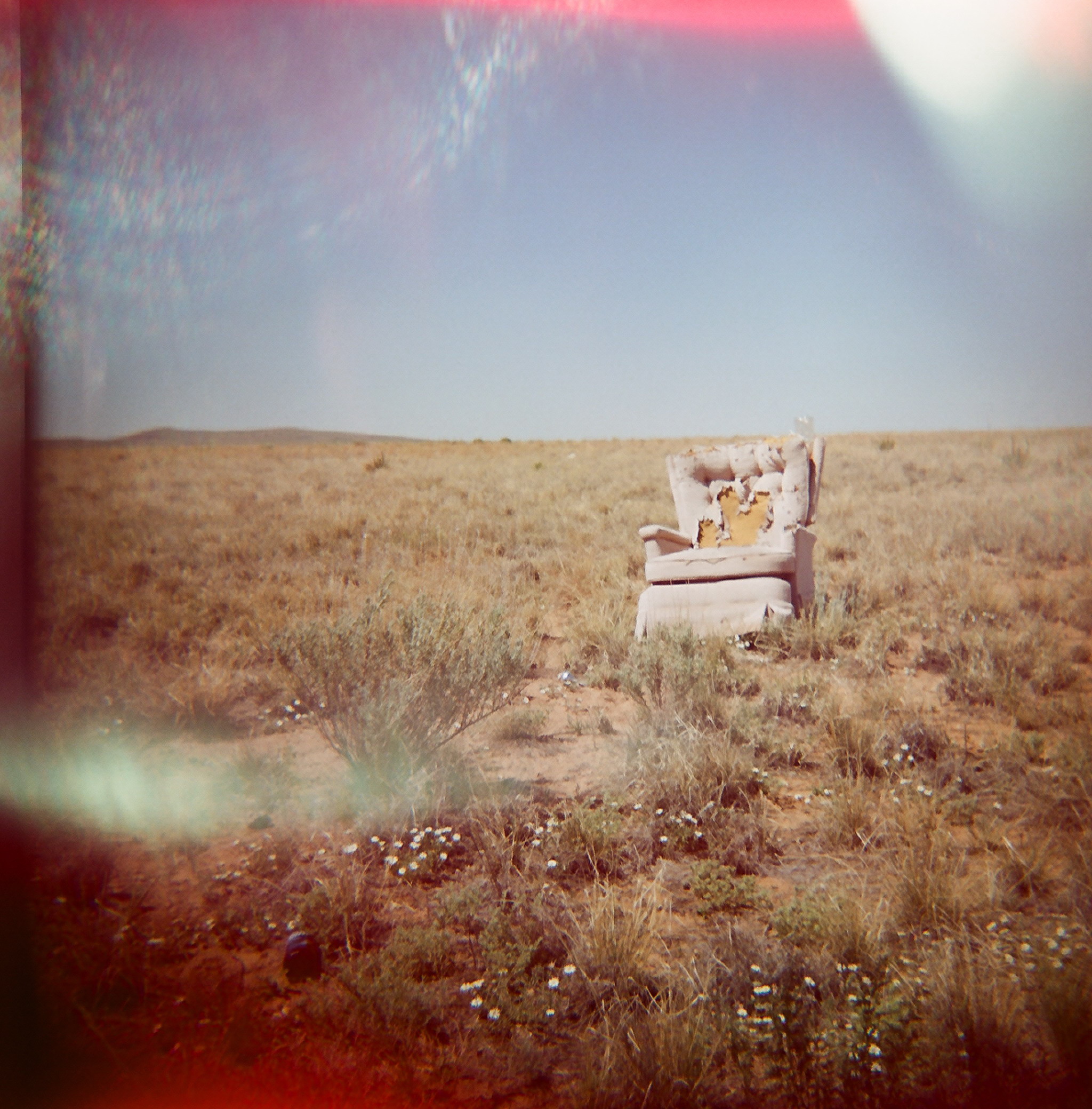 AC: You do an excellent job of recalling the history of most of these places
basing most of this in local folklore. This is an aspect of storytelling
that most folks can’t seem to get right and brings out much more character
in your writing than plain old facts really could. How do you go about
finding stories like that of ‘Bucket of Blood’ street, haunted locales, or
the history behind dilapidated buildings?

JM: I think it’s the people who really make a place interesting. The architecture of a building kind of speaks for itself, and it can be fleshed-out with a little nuts-and-bolts historical background.  But knowing what happened to who and why brings a place to life.  Human nature being what it is, most old locations have at least a little love, death, and/or violence associated with them and I find those things very compelling.

Generally, my posts are a synthesis of various sources.  I attempt to weed out the apocryphal (unless it’s really interesting, then I’ll mention it)
and this can be difficult with internet sources.  However, the internet can still be a great reference if used carefully.  There are some excellent literary sources that I’ve used in the South and, in New Mexico, I’ve gotten a lot out of Philip Varney’s New Mexico’s Best Ghost Towns: A Practical Guide. The Weird U.S. book series also contains some interesting information. When it comes to Augusta, where this all started, a few historians provided input and let me know if my reconstructions were inaccurate.  I haven’t found such resources in New Mexico (yet).

However, for me, the most interesting input comes from people who write in with their own recollections that have not been documented elsewhere. I might not hear from them until after I’ve actually posted something, but I’m very proud to be a repository for their memories.  The comments on the post I did for South Carolina’s Horse Creek Valley, for example, fascinate me.

You can read the articles at City of Dust by clicking here.

You can find the rest of Mr. Mulhouse’s pictures by clicking here.

To read vol. 1 in this series with Jack Morgan, click here.